Factors that influence the quality of olive virgin oil 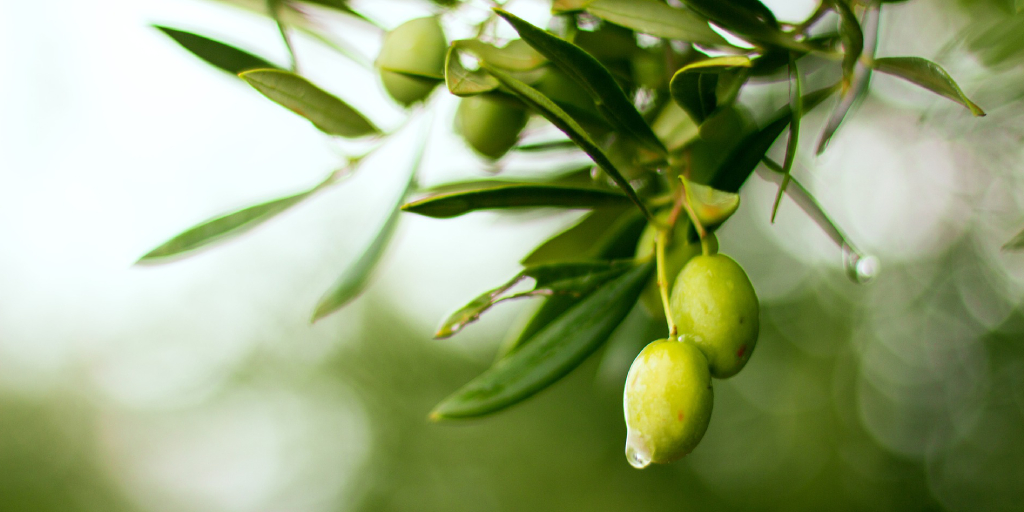 We will try to see in this article what factors influence so that virgin olive oil is classified in one or another category.

The phenolic and volatile profile of virgin olive oil, as well as the rest of minor and major components of it, depends on a series of interactions between genetic, environmental and technological factors that influence both the development and maturation of the fruit, as well as the subsequent processing of the oil. ( Montedoro et al., 1991)

The main factor that determines the profile of volatile and phenolic compounds of a virgin olive oil is the variety of the olive from which it is made of; this is due to the fact that the enzymatic content of a fruit, responsible for both the formation of volatile substances during its milling as for the previous accumulation and subsequent transformation of the phenolic metabolites of the olive, is genetically determined. 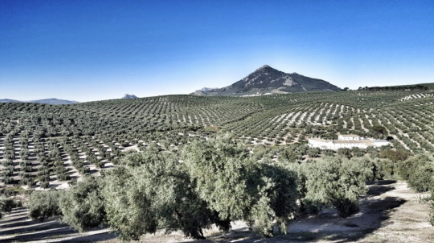 Any variety, being collected at the optimum time, and being handled properly, can produce oils of the extra virgin category.

Now, it is true that each variety has particular characteristics and has a sensory profile that will be more or less easy to work with or more or less accepted by the consumer. In the same conditions of collection and elaboration, there are varieties that tend to have some higher fruitiness than others; in the same way that we find varieties where the bitter and/or pungency exceeds the fruitiness in more than three points, which makes necessary to have a special dedication in the elaboration.

If we talk about the factors that influence the quality at a global level, taking into account the nutritional status or its effect on health, we have for example: 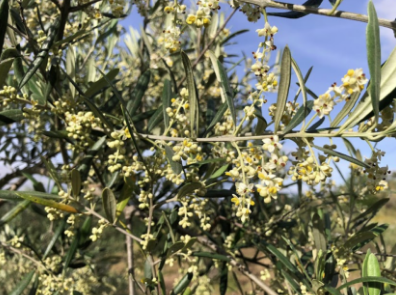 It is important to know the variety that we are going to work with, as well as its behaviour, both in the field and in elaboration, as well as in sensory and physicochemical analysis. 100% Arbequina production does not behave the same as 100% Picual or 100% Cornicabra.

Influence of the state of Fruit Maturation

Similarly, a significant decrease in the content of phenolic compounds present in virgin olive oil has been observed, as the fruit's maturity index increases.

As the olive matures in the tree itself, the action of certain enzymes can cause the breakdown of esterified fatty acids in the form of triglycerides. This rupture will cause a slight presence of free fatty acids, and therefore a slightly increased acidity. 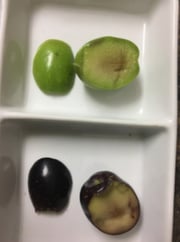 One of the main objectives in the fruit collection is to maintain the physical integrity of the olive fruits.

It is crucial to avoid the breakage of the fruit in the olive harvest. When we are with broken fruits, there will be a perfect breeding ground for the microorganisms in the epicarp of olives, preferably yeasts, which could cause fermentation and generate metabolites that will determine the aromatic loss and appearance of defects.

The growing tendency to make an early harvest (September, October) alongside with the prolongation of maximum daily temperatures above 30 °C causes olives to be received in the oil mills with a very high fruit temperature. This situation causes less aromatic oils and sometimes "cooked" smell, especially if we use storage hoppers where the olive waits to be ground.

The expression of "the quality of virgin olive oil begins in the field" is a phrase well known throughout the sector.

The agrological environment  It influences the unsaponifiable fraction, which translates into oils of different sensory characters. Poor lands, of low productive olive groves, are recognized for comparatively producing more aromatic oils than those of fertile soils and high production.

In the same way, olive groves located in altitudes or geographically or topographically unfavourable lands for the olive grove - specially adapted to the Mediterranean climate - can be affected by frost when the olive is still very green - late autumn -; This situation can even paralyze its maturation. The K270 and the Peroxide Index can be altered, in addition to influencing the different composition of their fatty acids: a higher proportion of palmitic acid and a lower percentage of oleic and linoleic. 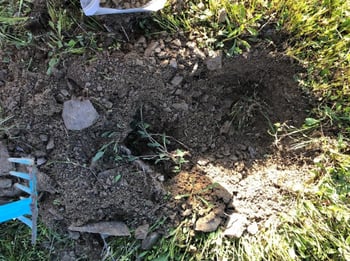 Influence of the type of soil in the olive grove. ESAO PAO 4.0 Program

Irrigation influences not only the sensory characteristics of oils but also their chemical composition, mainly in their polyphenol content.

Studies carried out by Salas and others demonstrate the relationship between fruitiness, bitterness and pungency attributes with irrigation water. These attributes are more intense in oils from rainfed crops.

The availability of water by the fruit during its development has been described as one of the most important agronomic factors in the subsequent phenolic composition of the virgin olive oil obtained. Several authors have determined a lower phenolic content in oils that have not suffered conditions of appreciable water stress, finding an inversely proportional relationship between the doses of water applied in the olive grove and the presence of phenolic substances in the oils.

Stability is also influenced by the irrigation doses applied.

Water acts as a diluent of organic acids, tannins, oleuropein and other components of the fruit that are soluble in water, so the bitterness of oils from irrigation olive groves is lower.

The lack of water, in times of drought, can produce "water deficit", resulting in oils, sometimes excessively bitter and somewhat astringent.

The extraction method, as well as the entire extraction process itself, significantly affects the quality of virgin olive oils obtained.

The temperature that we use or the one that the olives reach in the mill, determines the activity of the enzymes responsible for volatiles, being at a higher temperature, less activity.

Several authors have described that the size of the screen affects the extraction of polar substances present in plant tissues such as phenolic compounds.

In the shaking process, numerous biochemical processes take place that affects the final quality of the product obtained. The conditions used during this stage of shaking, affect not only the fat yield obtained but also the minor composition of virgin olive oil.

The main variables to control would be time and temperature.

It is possible to potentially change the volatile and phenolic composition of virgin olive oil, and consequently its sensory characteristics, using and working in this shaking phase.

Atmospheric oxygen, in contact with the olive paste during the shake, is also an influential factor in the quality of the oil obtained.

The shaking times, if prolonged, favour the oxidative degradation of the phenolic compounds.

The addition of water in both decanter and vertical centrifuge affects the phenol content. The higher the content of water addition, the phenolic content may be reduced.

Factors that influence the quality and that we can control

If you found interesting this article, we advise you to request information about these courses: